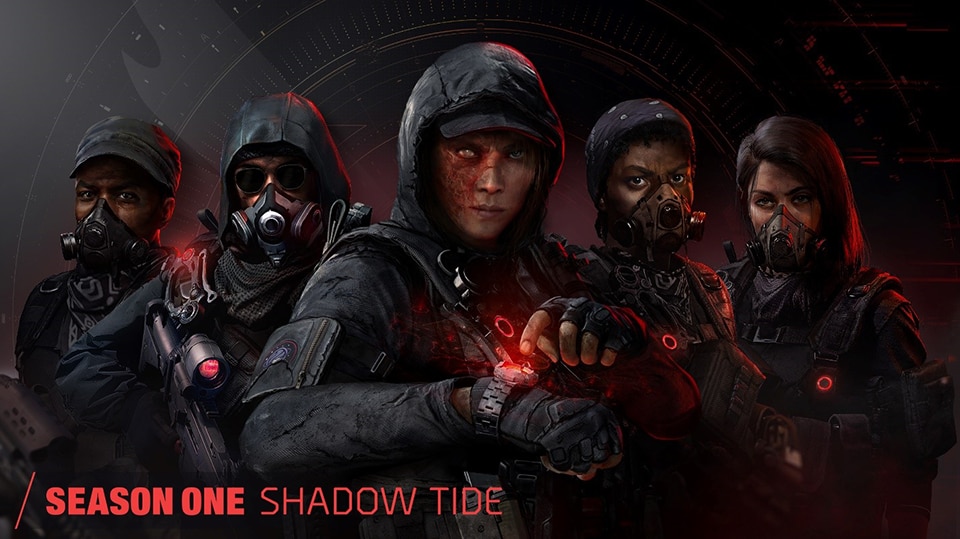 The first phase of the Shadow Tide season is now live! Shadow Tide will be ongoing for the next 12 weeks starting today, with new activities to participate in and new rewards to earn as you progress. For a full breakdown of the Season feature, check out our dedicated article.

Despite the SHD agent’s best efforts, a cell of rogue agents has been activated. Intel suggests that this cell is mobilizing and planning an attack in D.C.

Your first target, Neptune becomes available to hunt down today. We believe he sabotaged base infrastructure, killing several members of the JTF. Good luck out there, Agents!

A season consists of a series of time-limited activities throughout the 12 weeks it is active.


Note: With the exception of the unique skill variant and the new exotic, all gear listed above is currently available in-game. Most seasonal additions becomes available in the general loot pool in the pre-season phase, starting one week prior to the start of the Season. 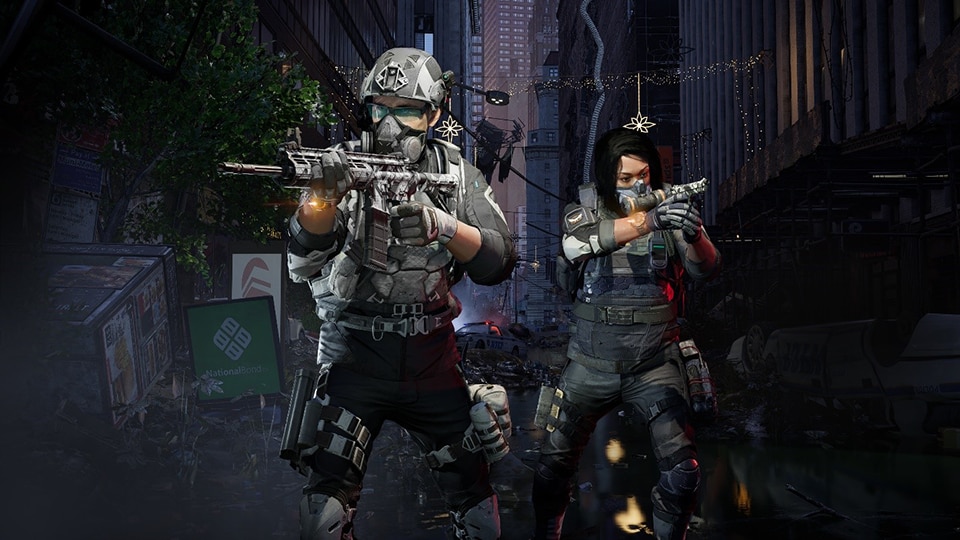