This Week In The Division 2 April 3

Season 1 Shadow Tide continues with the unveiling of the new Manhunt target, the Rogue Agent Venus who is known to be an excellent sharpshooter. This week saw also saw the start of a weeklong Double XP event, and the start of our newest Apparel Event, Urban Jungle.

As with Neptune, Venus has been tracked to a region of Washington DC. By taking out Bounties, liberating Control Points, and completing Main Missions, youll discover her location and be able to hunt her down. You can change your Global Difficulty to alter the challenge of the Manhunt without resetting progress, and you can restart the whole Manhunt from the Season menu.

Remember: resetting your Manhunt progress for Venus will reset it for all targets, meaning Neptune will also be reset. You will need all targets to be found and eliminated in order to take on the final target, Jupiter, when she is revealed. 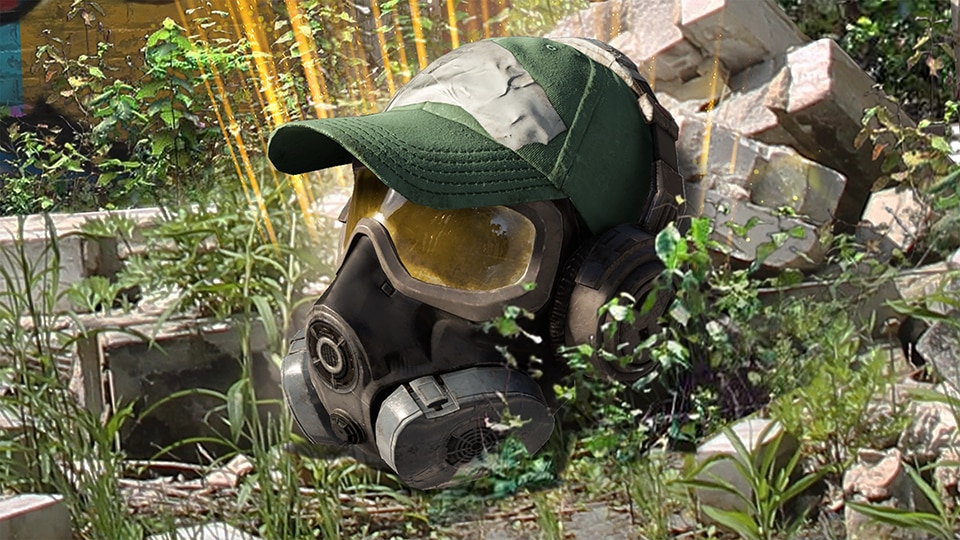 Full details on the Urban Jungle event can be found here.

UPCOMING TITLE UPDATES Title Update 8.5 is tentatively scheduled to go out next week, followed by Title Update 9 which will arrive later in April. You can read more about the planned fixes and changes on the official forums.TU8.5 will come with the following changes:

A full recap of all the details and balance discussions shared in State of the Game #154 can be found here.

A STATUS UPDATE ON TOM CLANCYS THE DIVISION 2

Over the past few weeks, the teams at Massive Entertainment have shifted to working from home to safeguard the health of our teams and the surrounding community.

As we adjust to the move from the studio to our living rooms, we are also working hard to fine-tune balancing, improve scaling, fix bugs and correct glitches as quickly as we can. We know this is taking time, and we would like to thank you for your patience. The team is fully committed to providing you a great experience and we are currently adapting our workflow to move forward faster in the coming weeks.

Regarding content, Season 1 continues to run as planned and we are excited to have release the second manhunt on Tuesday!

We appreciate your understanding and will be in touch to share more updates as they are available.