IQ Games Community
Cyber Monday is a good time to buy a new CPU. The same goes for most of the components for a new PC build, in fact, though it's basically impossible to find a graphics card in stock right now. Thankfully, CPUs are a bit easier to find.

This is an exciting time for gaming CPUs. While Intel's top performers are still great processors, AMD has been killing it with each new generation of Ryzen, and the new Ryzen 5000 series are currently our picks for the best gaming CPUs money can buy. As we said about the new 5900X: "The fact that AMD managed to knock out a 19 percent IPC improvement with Zen 3 is nothing short of staggering."


But you don't have to buy one of those new CPUs to build a great PC. Thanks to AMD's progress, competition with Intel is fierce, and last year's CPUs at a discount will still give you a gaming PC that will last for years.

That's a good thing, too, because those new AMD 5000 CPUs? Yeah, they're about as tough to find as a new graphics card. We have an article dedicated to how and where to buy a Ryzen 5000 series CPU, but the short answer is: Right now, you'll probably have to buy a pre-built PC. Don't expect to see any exciting deals on them pop up.


AMD's last-gen Ryzen CPUs aren't totally sold out, but there aren't many good discounts on them this year so far. The good news is there are deals on plenty of Intel chips, which remain competitive in gaming performance. Here are the best Cyber Monday CPU deals we've found. 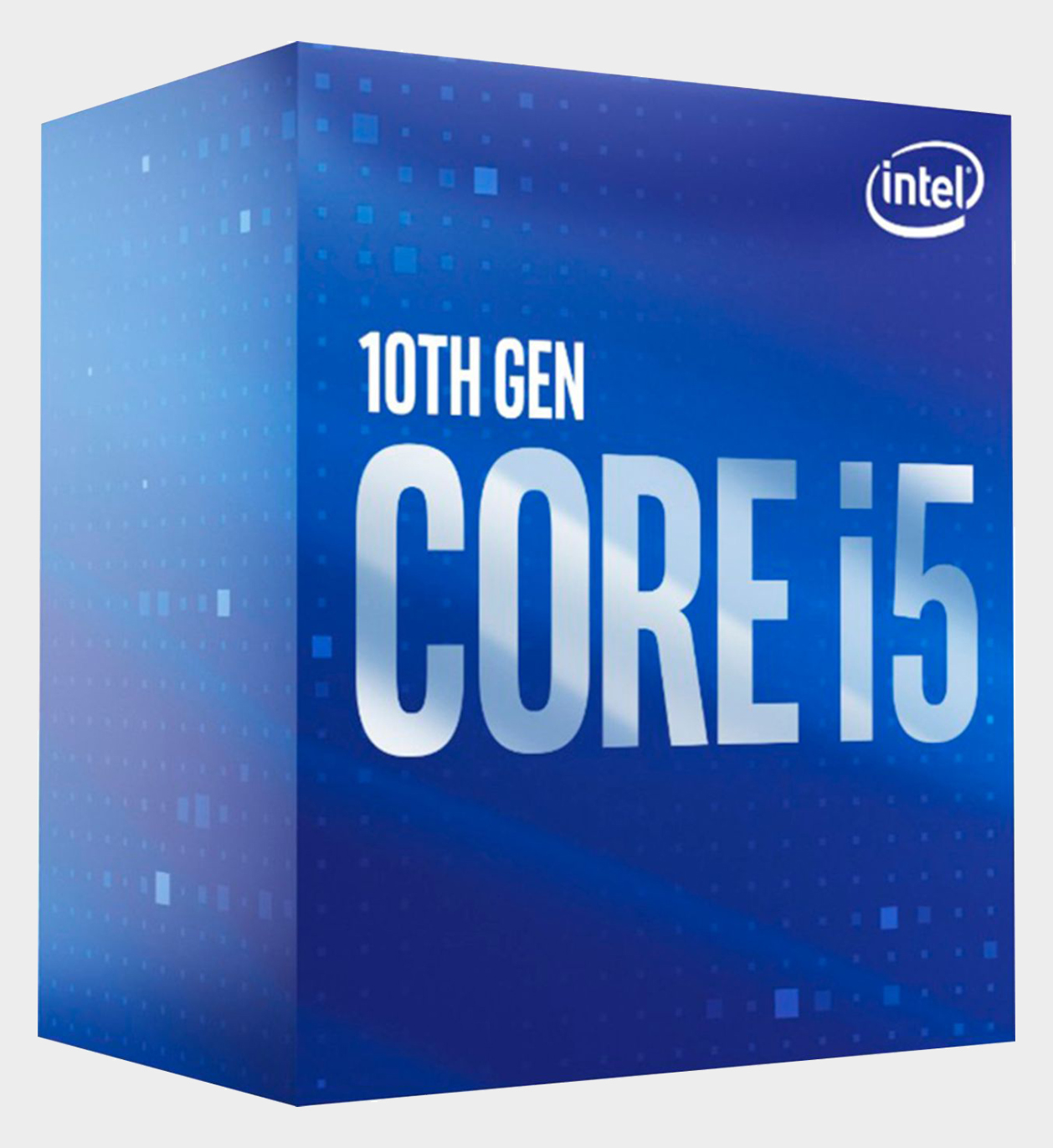 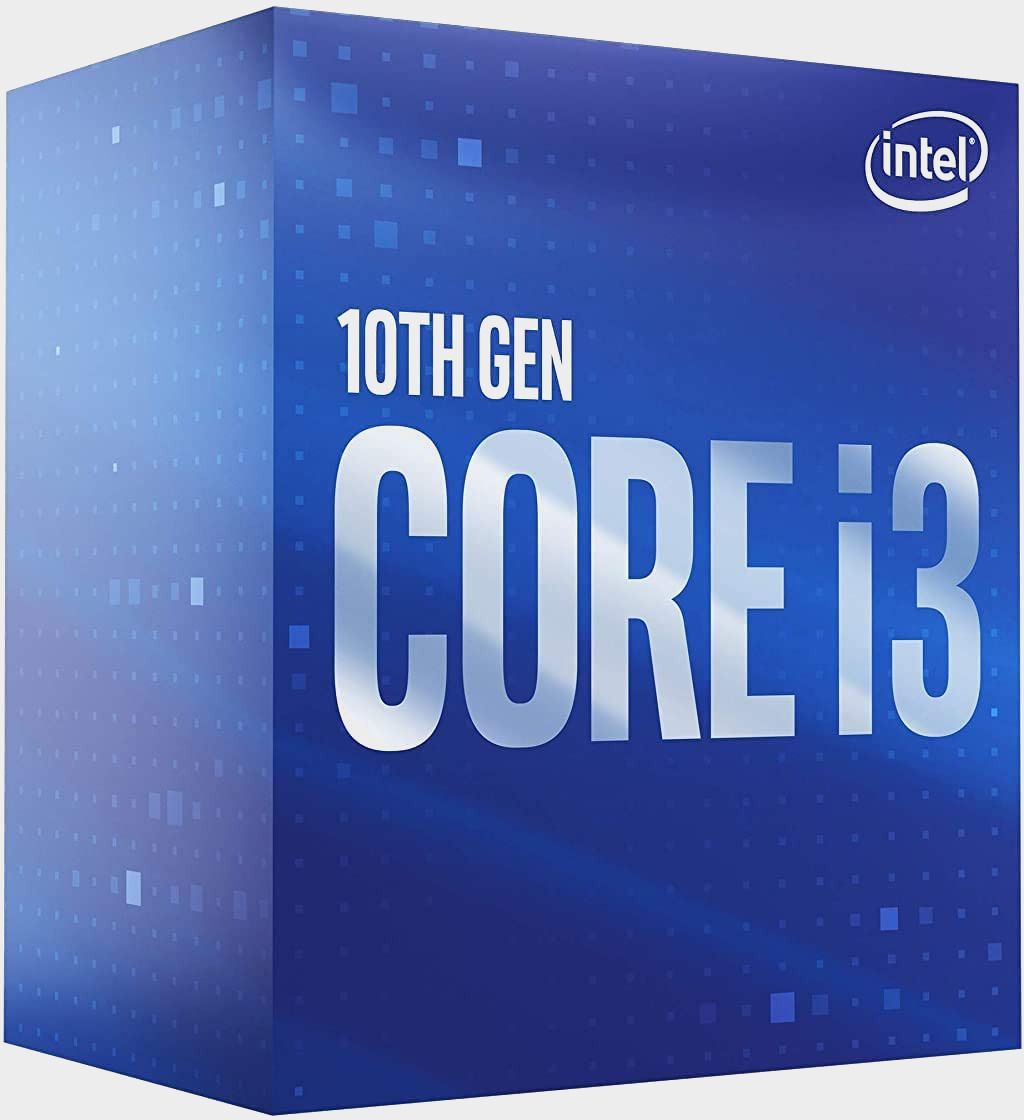 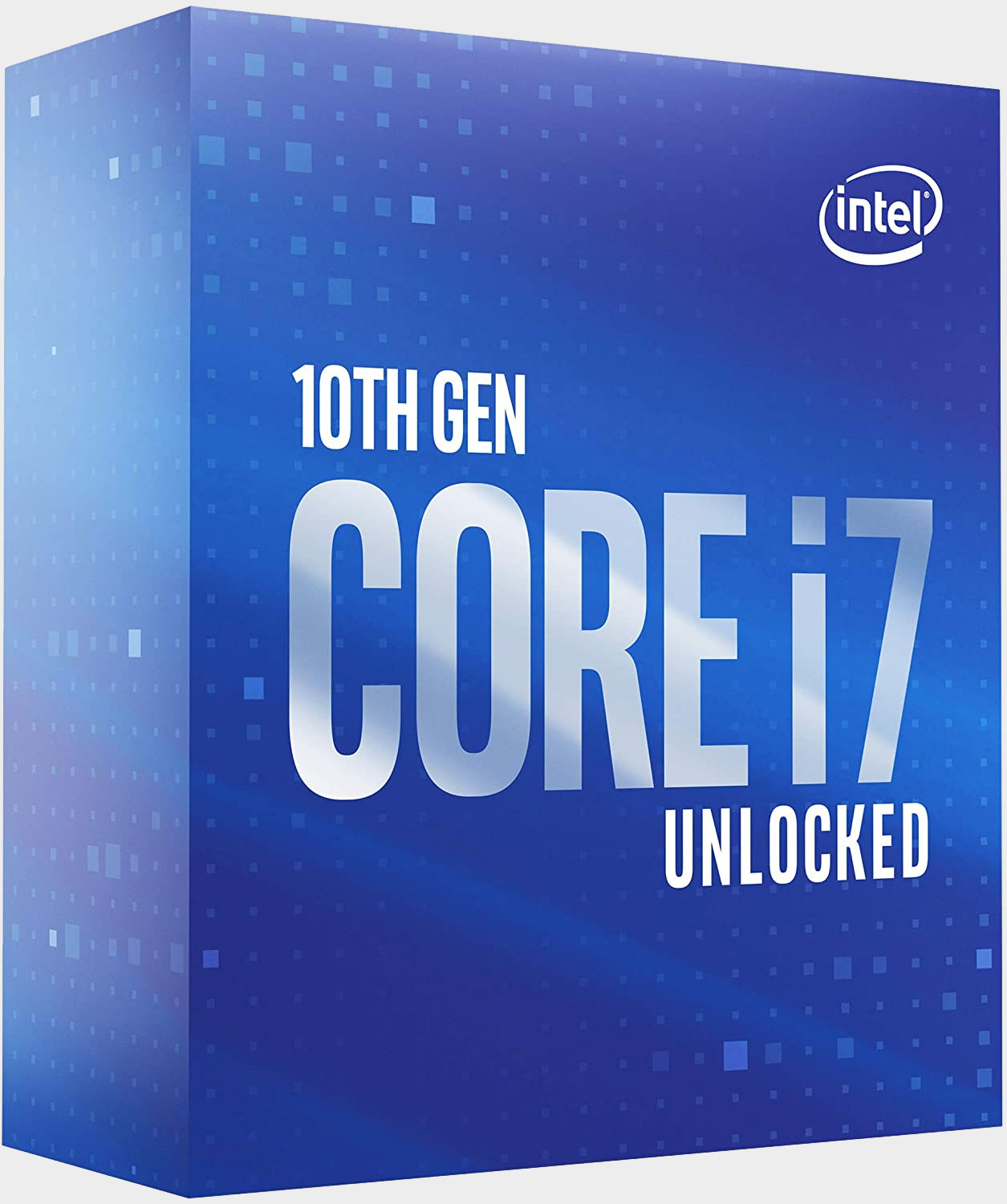 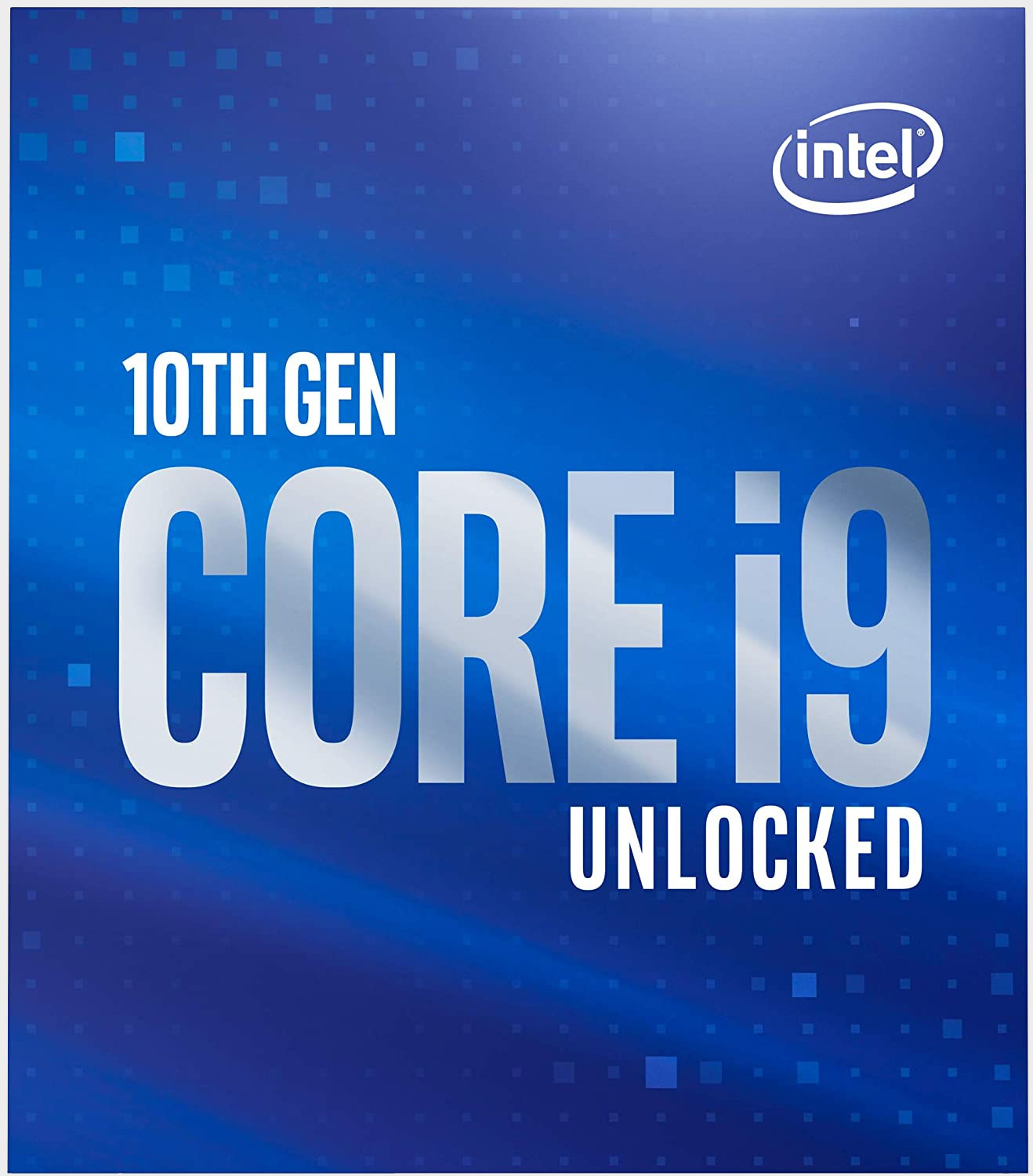 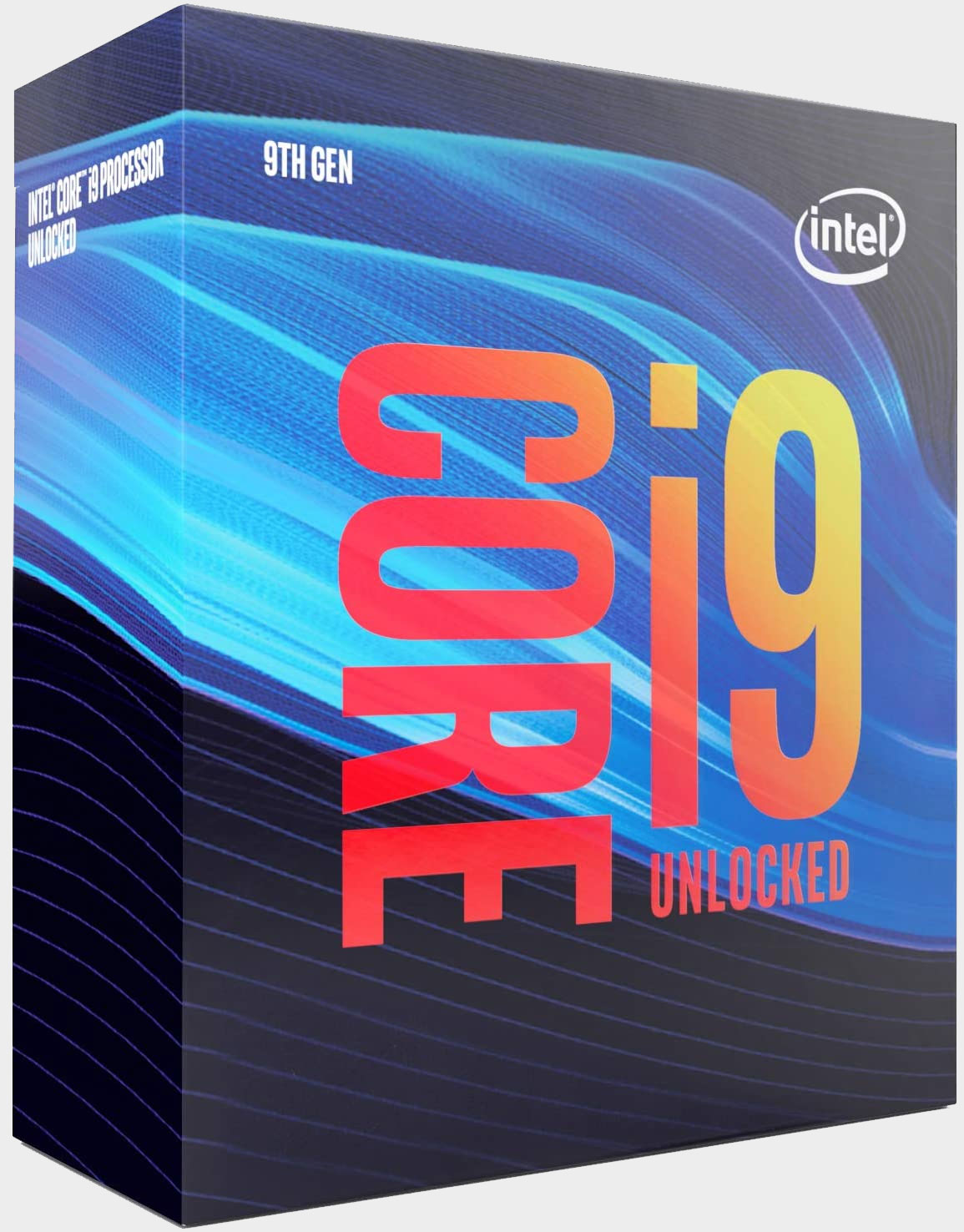 What about the AMD Ryzen 5000 series?


Odds are, you won't be able to find one of AMD's new CPUs in stock for Cyber Monday. Demand is especially high for these chips. But here are some listings for you to try your luck on, as well as some pre-built PCs using the brand new AMD CPUs. 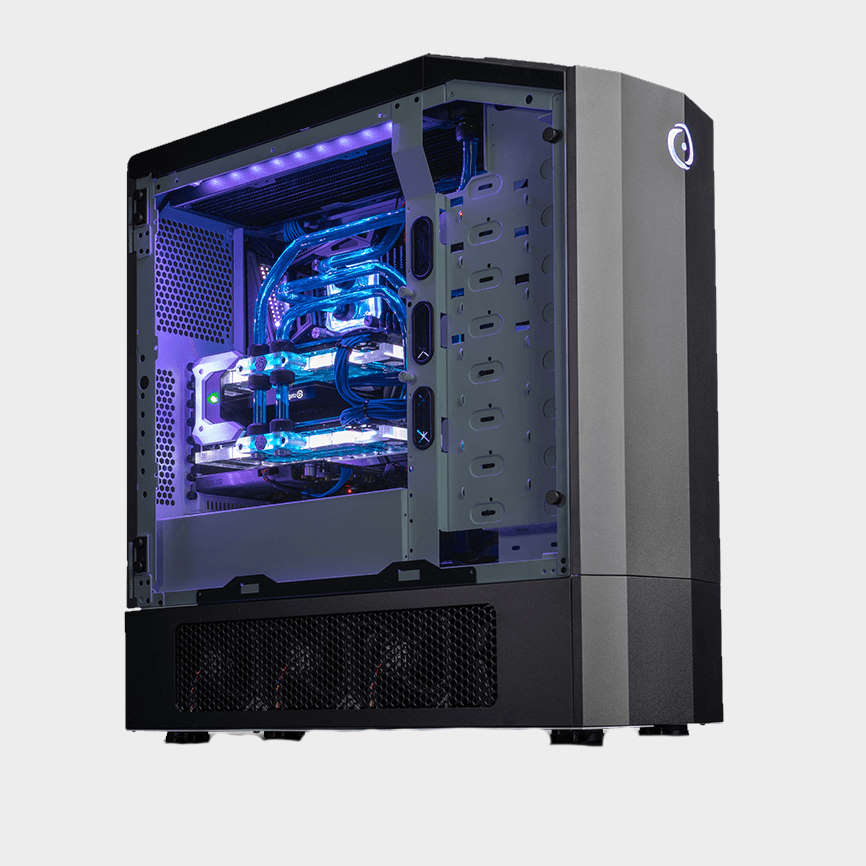 Origin PC | Ryzen 9 5950X, Ryzen 9 5900X, Ryzen 7 5800X, and Ryzen 5 5600X available| Origin PC configurator
You can select from the entire Ryzen 5000-series lineup from Origin's configurator menu options. Just bear in mind that while the Ryzen 7 and Ryzen 5 chips are available with shipping in 6-8 business days, the two Ryzen 9 chips will take up 19-21.View Deal 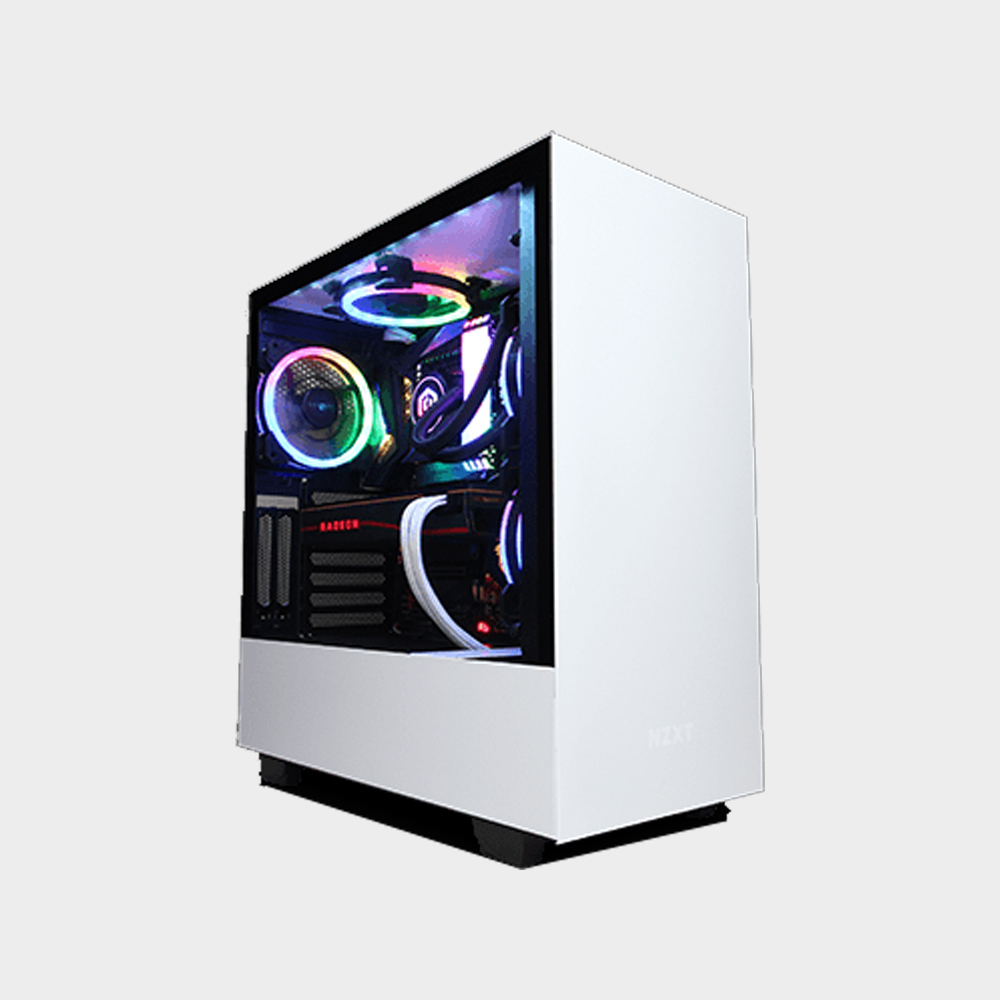 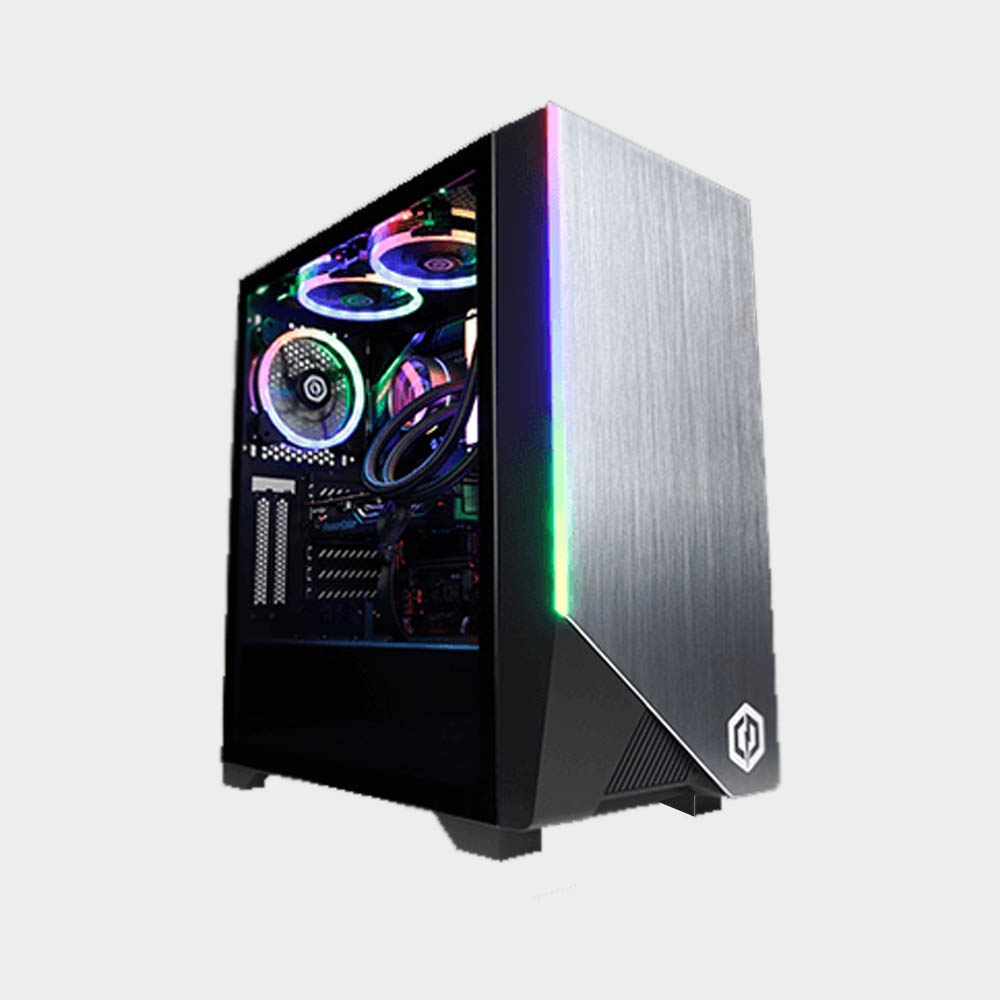 What to look out for in a Cyber Monday CPU

What's the right CPU for you? Well, any of the CPUs on sale above will make for a powerful gaming rig. The high-end i9 CPUs lost the performance crown to AMD's new Zen chips. As we wrote in our CPU guide: "It's still overkill for the vast majority of cases, apart from possibly at the very, very high-end, and for serious workloads AMD chips just make more sense." If you're looking to build a powerful system that can handle rendering or streaming while gaming, an i9 could be a good choice. Otherwise, a more affordable i5 is a practical CPU to build a gaming PC around.

Keep in mind that the new Ryzen 5 5600X costs $299 when you can find it in stock, while the 5900X is $549. If you're picking a deal on an older CPU, make sure you're not overpaying compared to the best new CPUs.​
متابعة القراءة...
يجب تسجيل الدخول أو التسجيل كي تتمكن من الرد هنا.
شارك:
فيسبوك تويتر Reddit Pinterest Tumblr WhatsApp البريد الإلكتروني الرابط
أعلى أسفل