IQ Games Community
Ah, Split: both the name of Valorant's worst map and a description of what I'd like to do whenever I have to play it. The high-rise hellscape is the subject of Valorant's new 2.1 patch. Riot is aiming to make the map easier to attack across the board. After seeing the map rework for myself, I may not have to hate Split anymore.

Riot broke down the biggest changes to Split in its official blog post. As a theme, Riot is trying to eliminate several "50/50" angles (corners with nooks on either side for defenders to watch) from the map to make them safer for attackers to move through. How are they accomplishing that? More slanted angles and boxes, apparently. 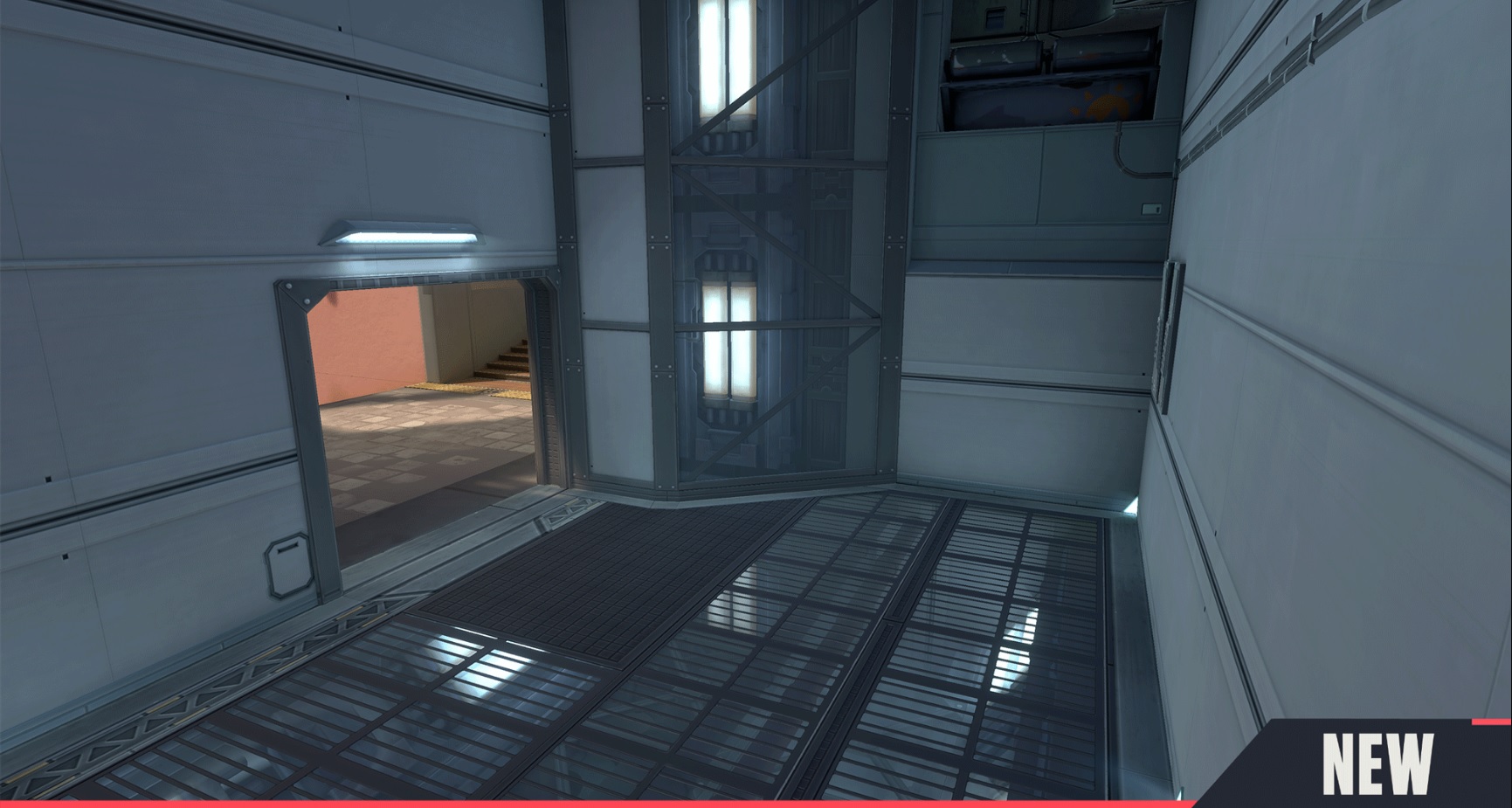 Pushing mid through this room should be safer, but defenders have a new bulletproof wall. (Image credit: Riot Games)
Image 2 of 4 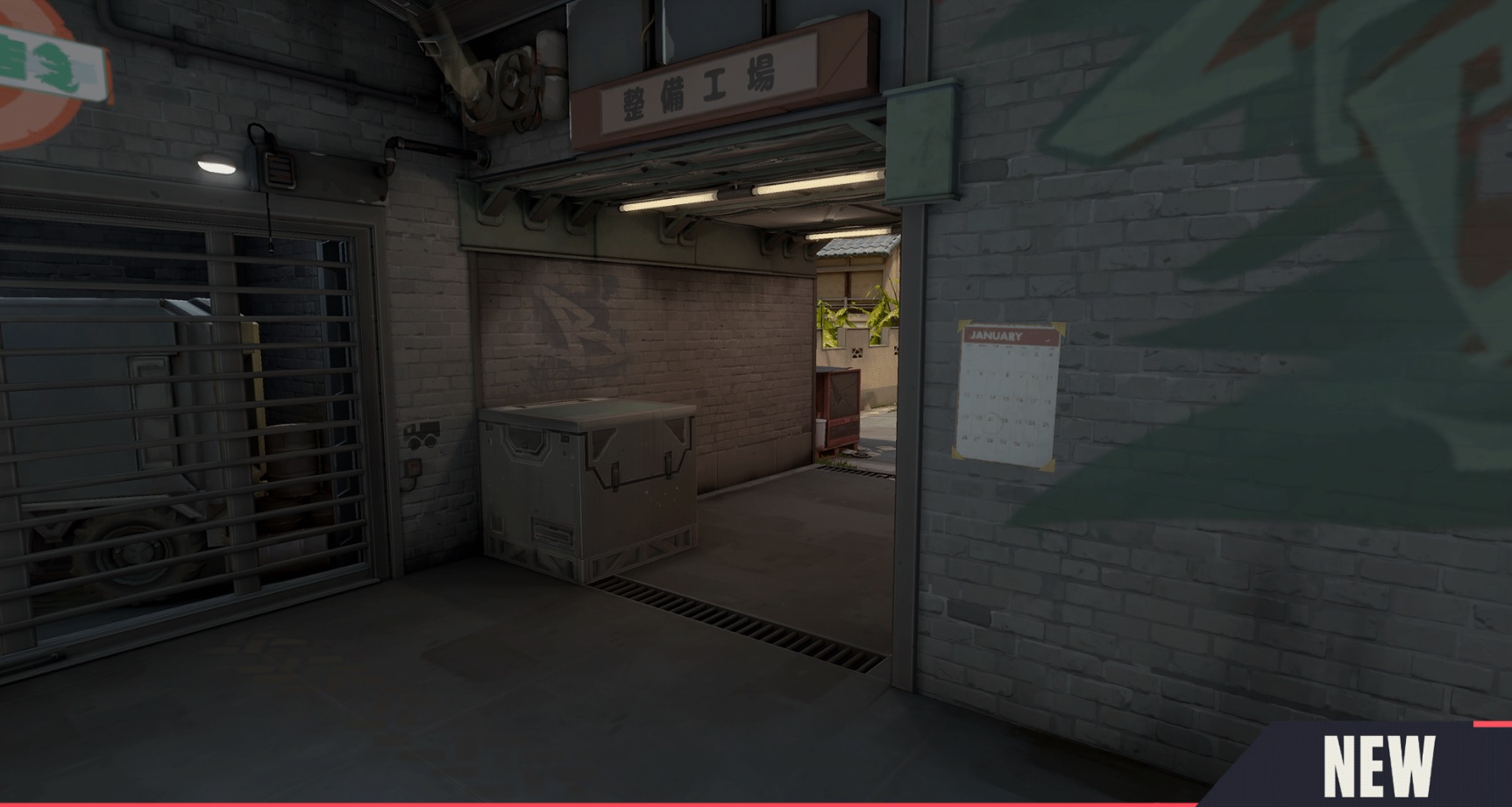 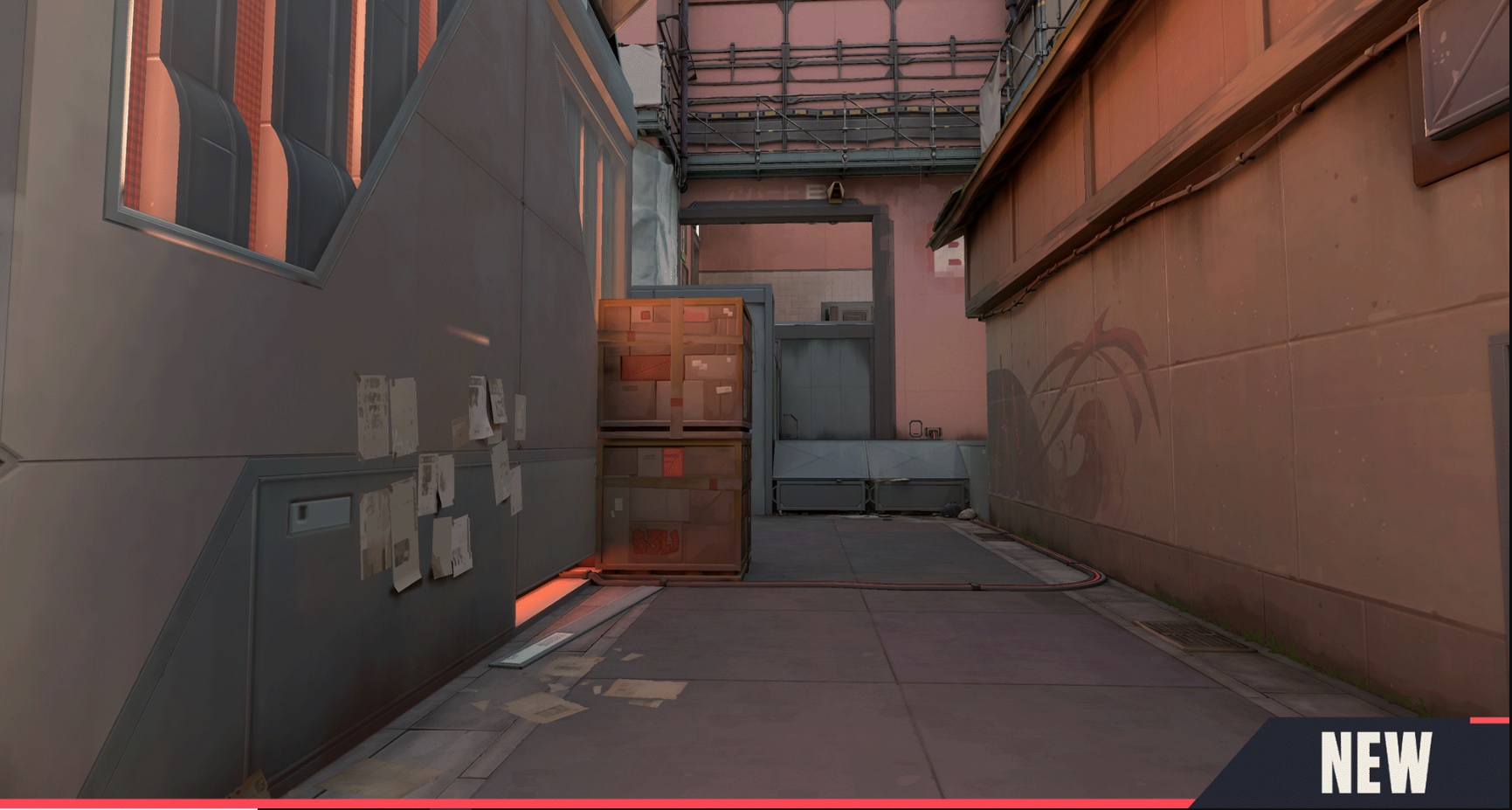 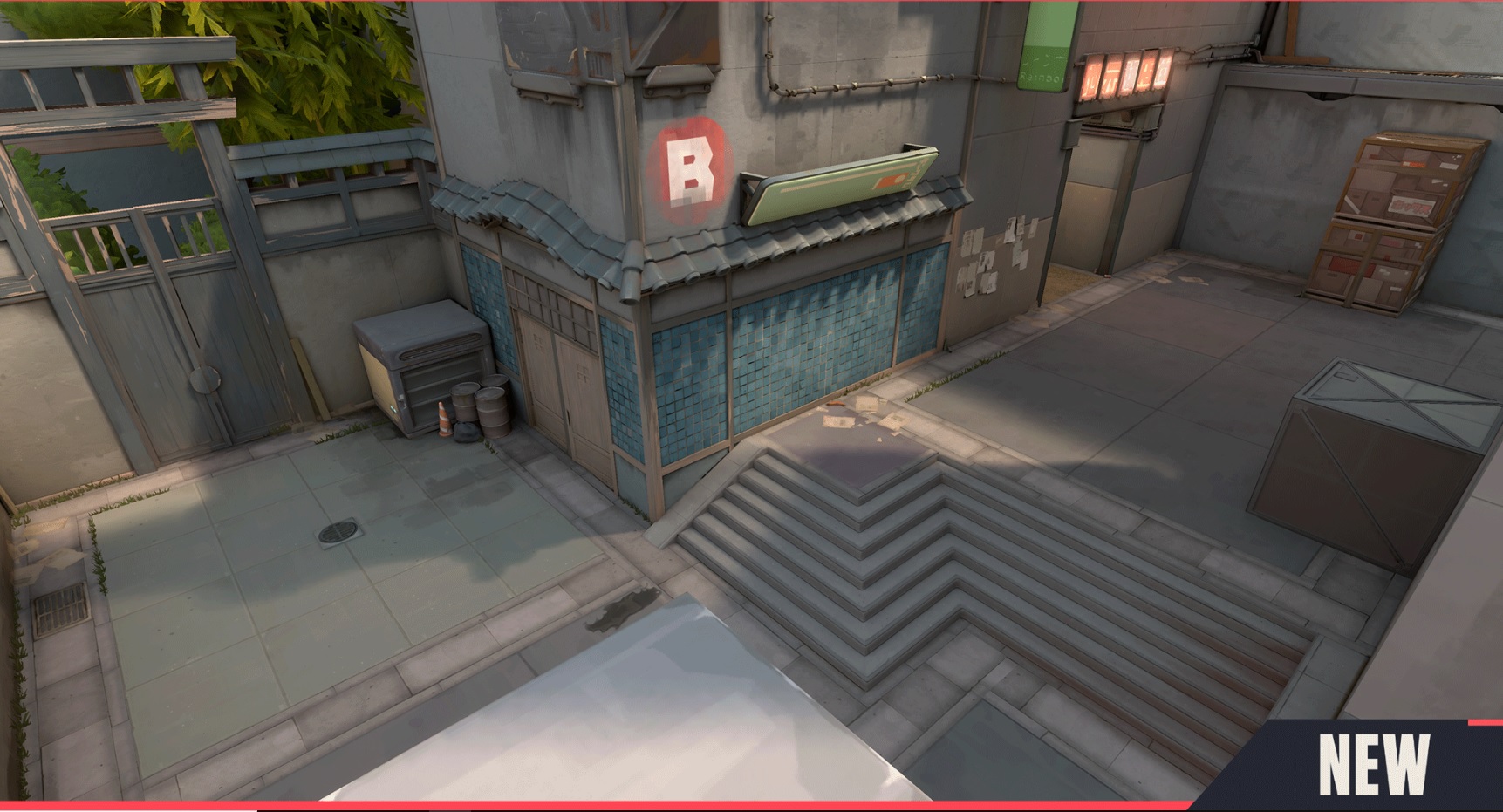 Most of the changes are centered around the B site, which has historically been tough for attackers to penetrate (especially if you head through Garage). The nook on the left coming out of Garage is shallower, making it easier for attackers to clear without exposing themselves to Heaven. A few deep nooks have also been shallowed in the narrow corridors between Defense spawn and B, so defenders won't be as safe hiding back there anymore.

We also have to talk about the metal ropes room at the top of Mid. A new slanted wedge has engulfed the left corner of the doorway (relative to attackers), making it less powerful as an anchoring spot for defenders and easier to clear in general. On the flip side, the wedge also makes that chunk of the wall bulletproof, so keep that in mind. 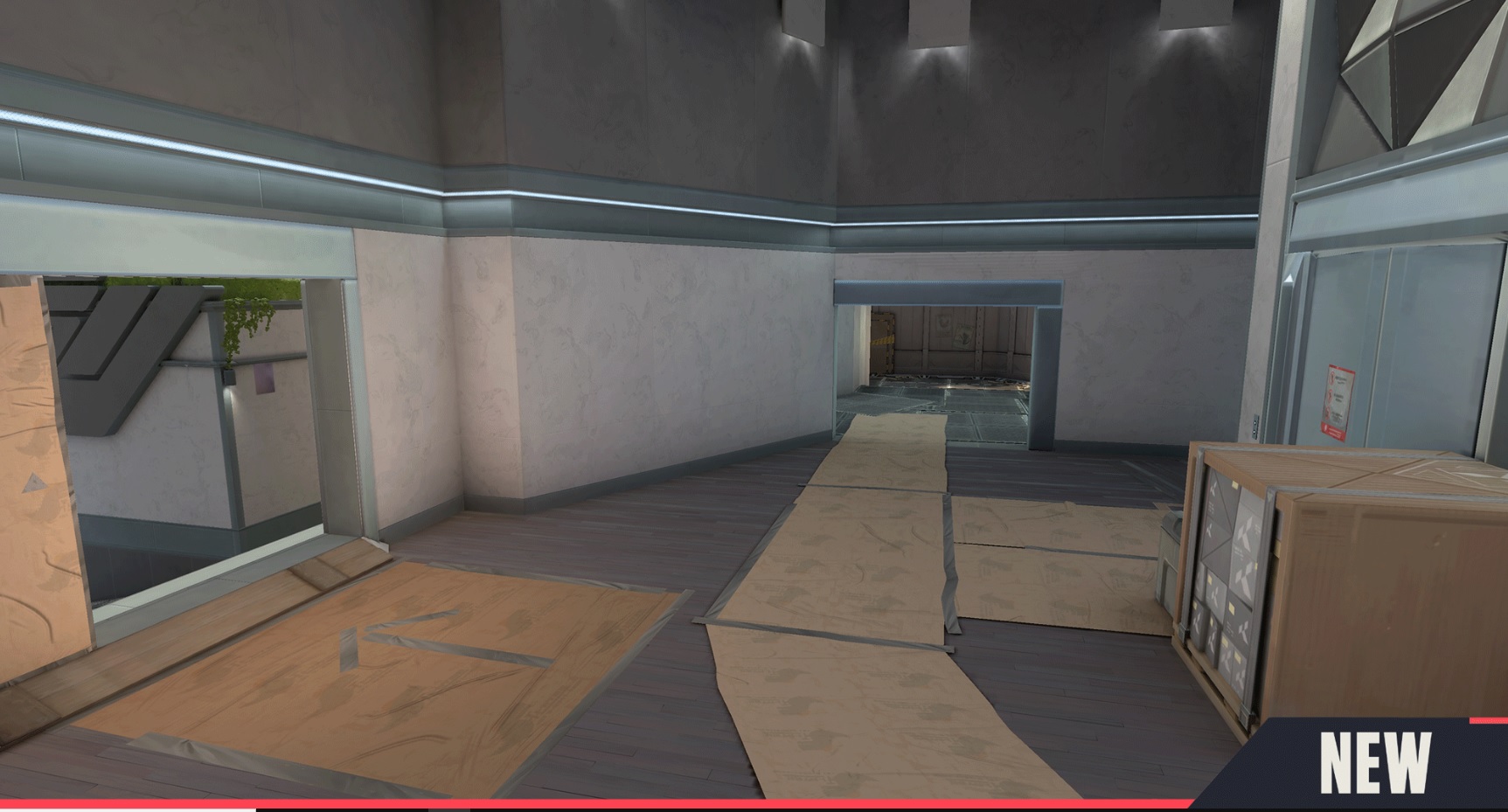 In other Wedge News, A Heaven has also been wedgied, but this time in favor of the defenders (mostly). The extra space should give defenders more room to breathe without being vulnerable from A Ramps. It also makes A Heaven a more crucial spot to hold for an A push, so be aware.

Those are the biggest changes, but you can find more in the blog post alongside a nerf to Jett's Cloudburst smoke grenades. Riot is continually trying to lower the power level of Duelists, and this is the next step. If you'd like to see new Split for yourself, patch 2.1 is already live and ready to play.​
متابعة القراءة...
يجب تسجيل الدخول أو التسجيل كي تتمكن من الرد هنا.
شارك:
فيسبوك تويتر Reddit Pinterest Tumblr WhatsApp البريد الإلكتروني الرابط
أعلى أسفل