IQ Games Community
Intel has ended its Performance Tuning Protection Plan (PTPP), an extended warranty program that would ensure you always had a backup chip close-by if, for some reason, you overclocked your initial processor to tatters.

The PTPP program essentially offered users a one-time out if they happened to kill their processor during overclocking for a relatively small fee. Tweaked the multiplier and can no longer boot your machine? Intel will send you a new chip. But only once.

The PTPP program has so fallen to the wayside that we must admit we didn't actually remember existed. I put that down to the fact most modern processors, for a good while now, have been so barely overclockable that the dangers of overclocking have been minimised over the years. A modern chip is already running close to the ragged edge, by design.

Intel says that it's ending the program as it is "seeing lower demand for the Performance Tuning Protection Plans" (via Tom's Hardware).

Intel will no longer offer new plans from March 1, 2021 for all chips besides the Intel Xeon W-3175X, a $2,999 28-core processor essentially tailor-made for overclocking. While I imagine few of those chips are being sold today, they all come with a PTPP extended warranty as standard. 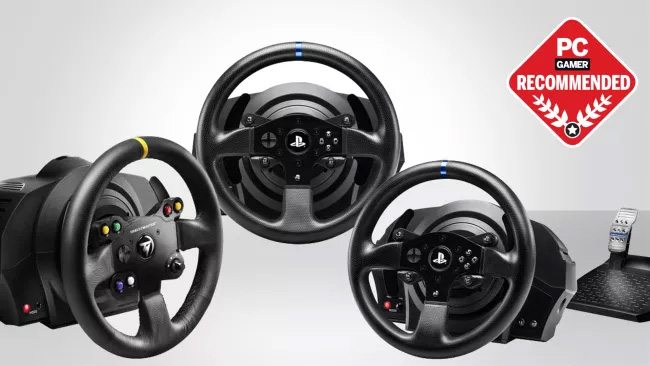 
All other chips will live out the remainder of their warranty period with the additional protection, which is up to three years.

There were a couple benefits to PTPP for hardcore overclockers, though. Most of all, the rules of what constituted 'a processor that has failed due to overclocking' were a bit nebulous, and that seemingly favoured the customer with a chip they b0rked from judiciously cranking up voltage.

Mostly the plan was popular back at its inception in 2012. Our sister site, Anandtech, has a news story covering the PTPP announcement, which had initially launched as a six-month trial.

Even back than, Anand himself questioned this plan's utility for end users, citing a use for competitive overclockers most of all. Even back with the 2nd Gen and 3rd Gen at the time, when all-core overclocks close to 1GHz over base clock were obtainable.