IQ Games Community
Intel has been ordered to pay $2.18bn in damages to VLSI Technology LLC over patent infringement. To put that into some context, that's nearly twice what EA recently paid for Codemasters. An entire game developer's worth of cash for a couple of patents.

The two patents relating to chipmaking technology are said to not have been wilfully infringed by Intel, but the Texas jury has nevertheless ruled in favour of VLSI, and for historic and massive damages.

Unsurprisingly, Intel will appeal the verdict.

The damages award to VLSI are some of the largest in U.S. history (via Law360), and Intel's lawyer, William Lee of WilmerHale, was sure to make a point of that, Bloomberg Law reports.

"[VLSI] took two patents off the shelf that hadn’t been used for 10 years and said, 'We'd like $2 billion'," Lee is said to have told the Jury. He claims $2.2 million would be a far more suitable figure in damages.

Lee also said that VLSI has no products or other revenue streams beyond this lawsuit.

The patents that Intel is now said to have infringed upon were first owned by NXP Semiconductors, Inc., a Dutch chipmaking company based in Eindhoven spun out of Philips, and which was almost bought by Qualcomm in 2016. 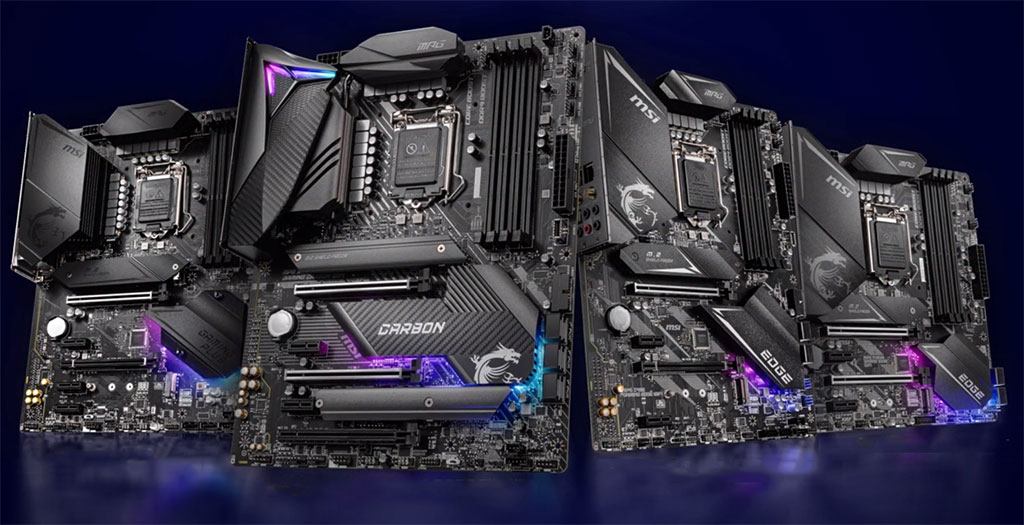 
The two patents then made their way into the hands of VLSI in 2019, Bloomberg Law reports.

The patents, no. 7,523,373 and 7,725,759, are said to relate to inventions that increase the power and speed of processors, which certainly places them in Intel's realm of expertise.

Yet the jury said Intel did not knowingly infringe on the patents. A strange thing about patent law, however, is you don't need to know about a patent to infringe it. Sounds like a recipe for disaster, right?

Intel should have no problem paying off the damages, at least. The company made $5.9bn in net income in the fourth quarter of 2020.

Nevertheless, a fee that big has got to sting, and Intel won't be pleased it lost a trial such as this one. But it's likely we'll see more twists and turns in this case before it's over for good.​
متابعة القراءة...
يجب تسجيل الدخول أو التسجيل كي تتمكن من الرد هنا.
شارك:
فيسبوك تويتر Reddit Pinterest Tumblr WhatsApp البريد الإلكتروني الرابط
أعلى أسفل